About Warmia and Masuria

We invite you to Warmia and Mazury all year round.

This unusual region occupies the north-eastern part of Poland. Apart from the historical lands of Warmia and Mazury, there is also Powiśle within the boundaries of Warmińsko-Mazurskie Voivodeship.

Tourists will find here places where you can log off for a while, appreciate the peace, quiet and unusual nature. It is said to be the Land of a Thousand Lakes – more specifically, there are 2600 lakes here. This is a unique area in Europe and that is why it is so popular. Lakes connected by canals create ideal conditions for sailing. Untouched nature that hides the habitats of cormorants and other unique animal and plant species. The rivers winding among the forests have been appreciated by canoeing enthusiasts for years, and in winter the picturesque ski slopes attract fans of classical and cross-country skiing. Warmia and Mazury are places full of history that encourage exploring and discovering secrets.  Gothic castles, medieval monasteries, Baroque churches, fortifications and the Elbląg channel, unique on a global scale. 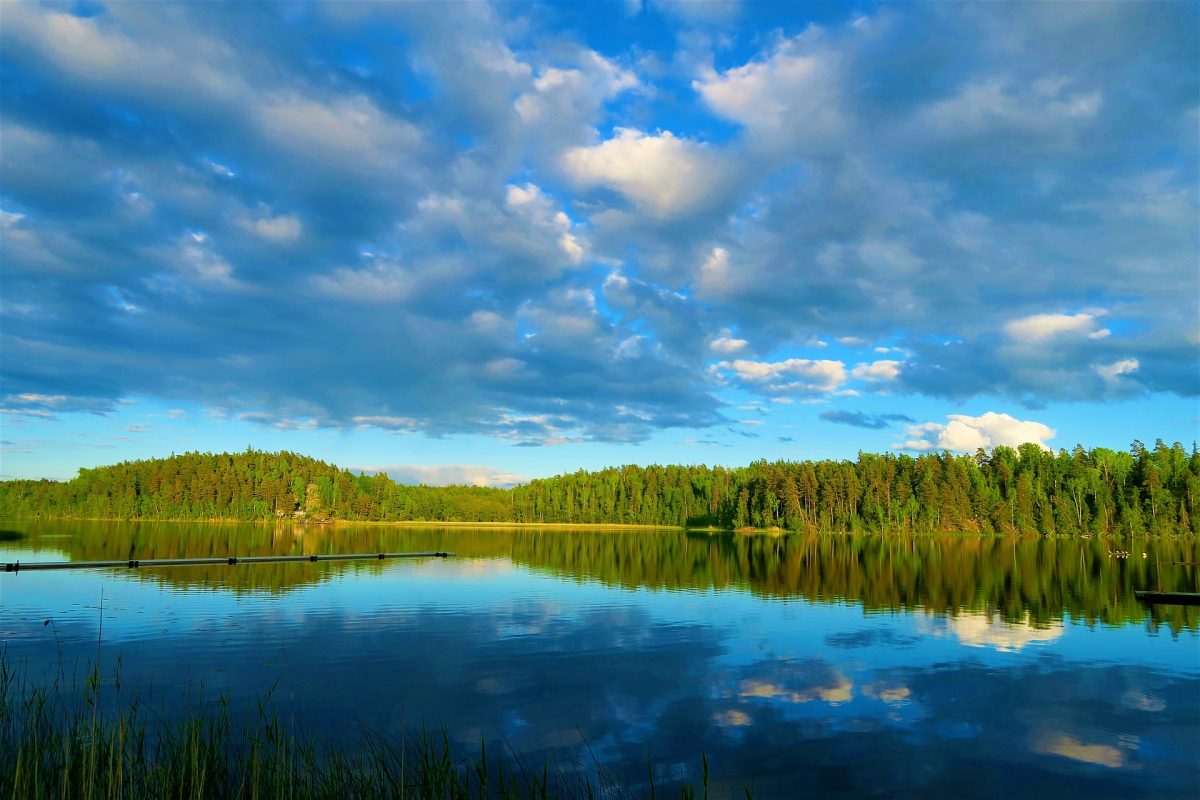 A comfortable place to live and an interesting place to visit

The Warmia and Mazury region has the lowest population density in Poland. Just over 1.4 million people live here. Warmia and Mazury are the purest areas of the country – for good reason they are classified as the Green Lungs of Poland. There are 8 landscape parks in the voivodeship, which shelter natural phenomena on a European scale. Warmia and Mazury are extremely diverse ethnically. Of the national and ethnic minorities inhabiting them, the most numerous is Ukrainian, then German, Roma, Belarusian, Lithuanian and Russian. Multiculturalism is the result of both historical processes and geographical location.