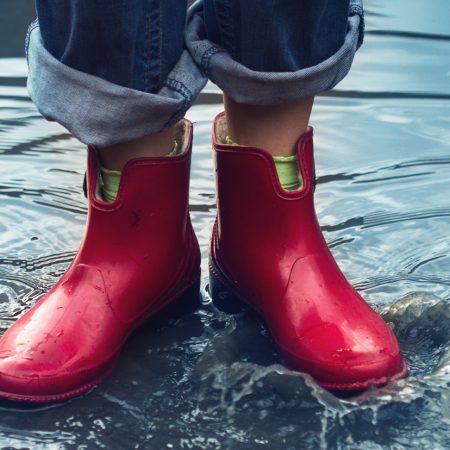 During the rain in Warmia and Masuria, children do not bored

As they say: there is no bad weather, there are only people dressed in the wrong way. But if the outdoor activities with children in the pouring rain, when the wind is blowing, and the water is pouring out of the wellingtons, are not your dream family pastimes, be sure to check out our suggestions for bad weather in Warmia and Masuria. 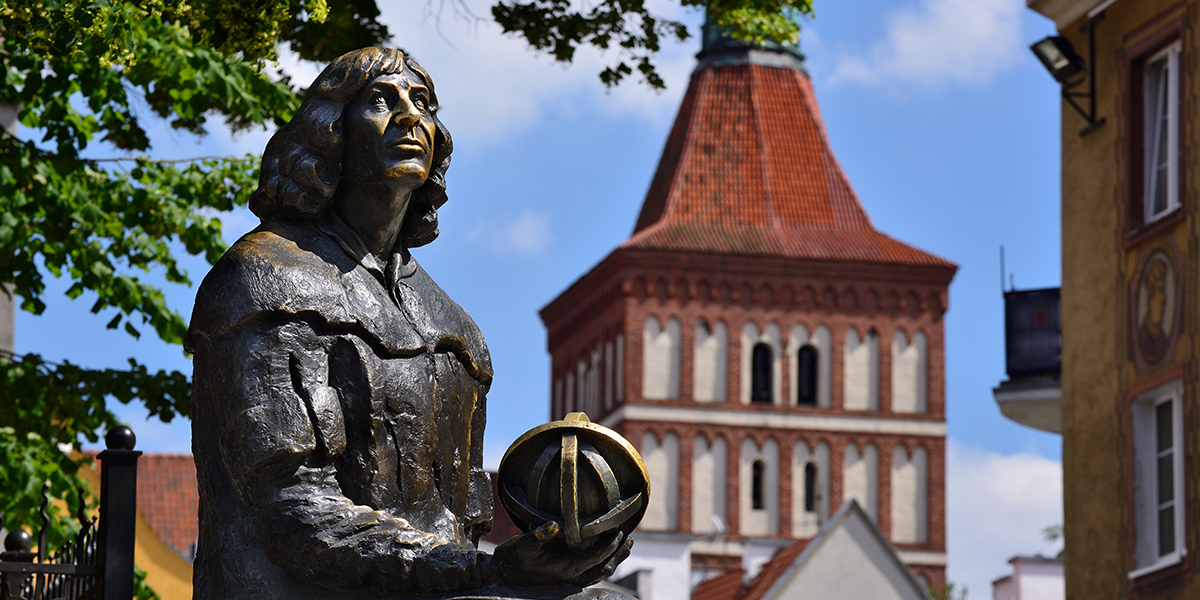 Monument of Nicolaus Copernicus in the Old Town of Olsztyn

Walking by the footsteps of Copernicus

Nicolaus Copernicus spent over forty out of seventy years in the region. Warmia, which he called “a distant corner of the Earth” and “a country at the end of the world“, was a place of great discoveries which changed the perception of the universe by man forever. You have the opportunity to go on a fascinating journey with the whole family in the footsteps of the great scientist.

„Pogoń za Kopernikiem” [“Chasing Copernicus”] is a proposal of a city game, which can be obtained free of charge at tourist information points in Elbląg, Frombork, Pieniężno, Lidzbark Warmiński and Olsztyn or downloaded from the website of the Copernicus Trail. 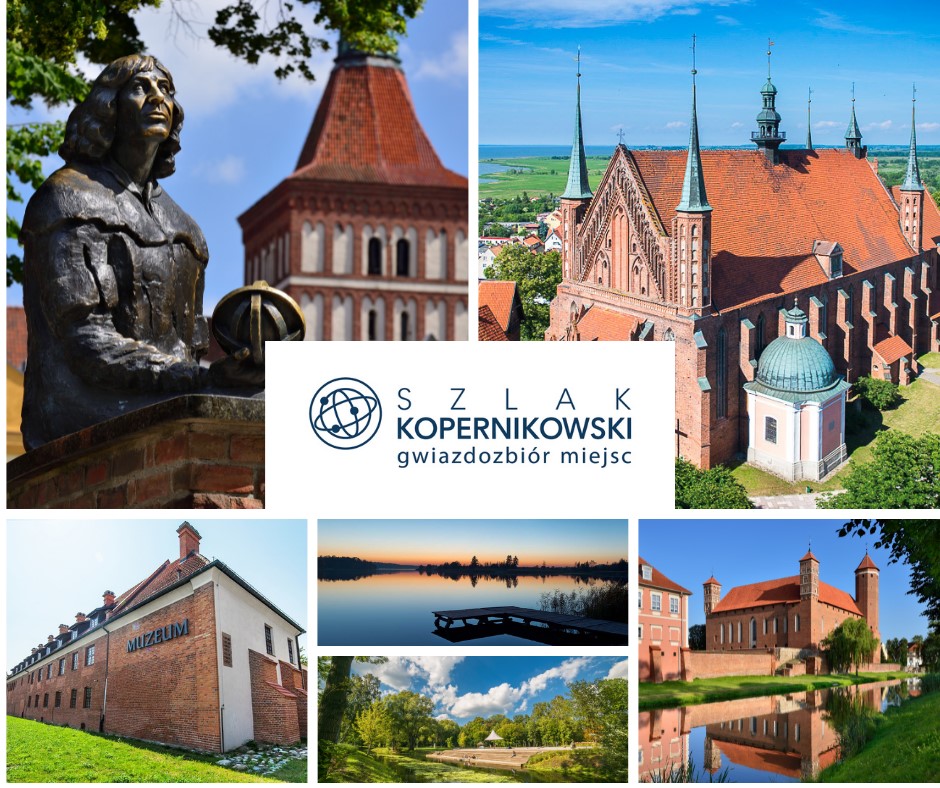 The information you will find here will certainly be helpful to plan a family trip along the Copernicus Trail:

We invite you to travel along the Nicolaus Copernicus Trail

Guide - The Copernicus Trail in the province. Warmia and Mazury

A unique place where parents can rest and children will have fun. The complex is divided into two parts: sports and leisure. The youngest have a special swimming pool with play equipment and pleasantly warm water. The thermal baths offer a wide range of natural spa treatments, a sauna complex and apartments if you would like to take a break from everyday life for longer. 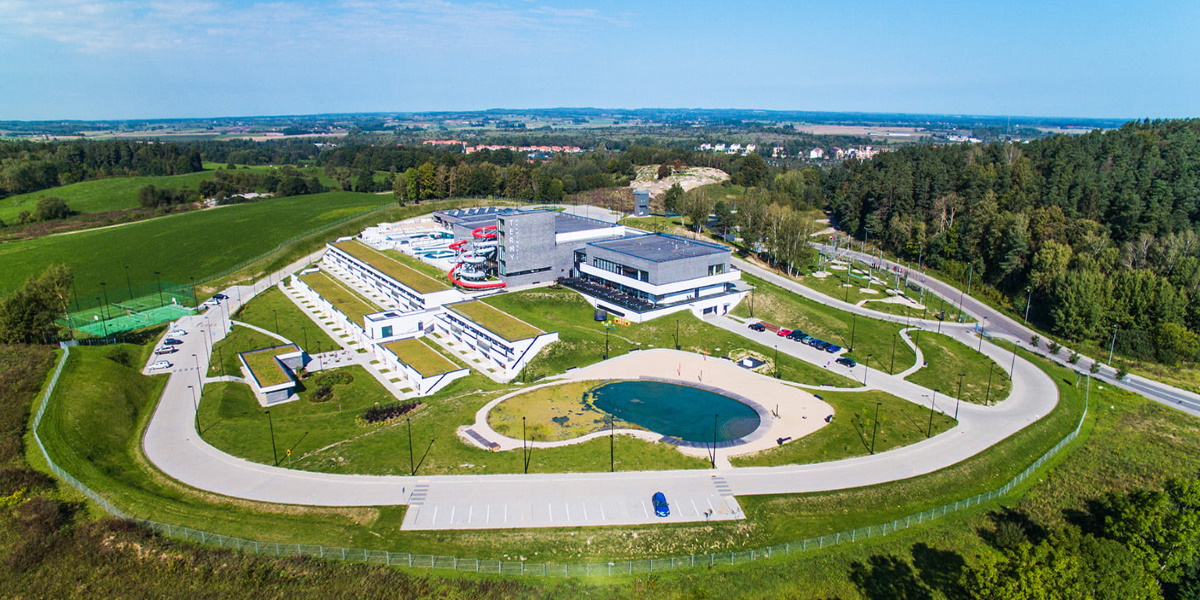 Learning and playing with nature in the background – educational enclosures

Educational farms are perfect places to get to know the inside out about the countryside and find answers to the most intriguing questions. How do beekeepers know what type of honey their bees make? How much milk does one cow give? How is the sheep’s milk cheese made? How to make a sękacz [tree cake]?

Educational farms propose original educational programs in line with the profile of the farms and the passions of the farmers.

Information about the educational farms in the Warmian-Masurian Voivodeship can be found here:

Blowing Christmas balls at the Consulate of Saint Nicholas in Kętrzyn

In Kętrzyn, the magic of the holidays guests all year round! The Santa’s helpers are waiting for you in the place where delightful Christmas balls, known all over the world, are produced. In the bauble town, you can write a letter to Santa Claus, try elven cookies, visit a fairy-tale cinema and take part in workshops during which you will have the opportunity to blow your bauble and decorate it yourself. The consulate can be visited all year round. 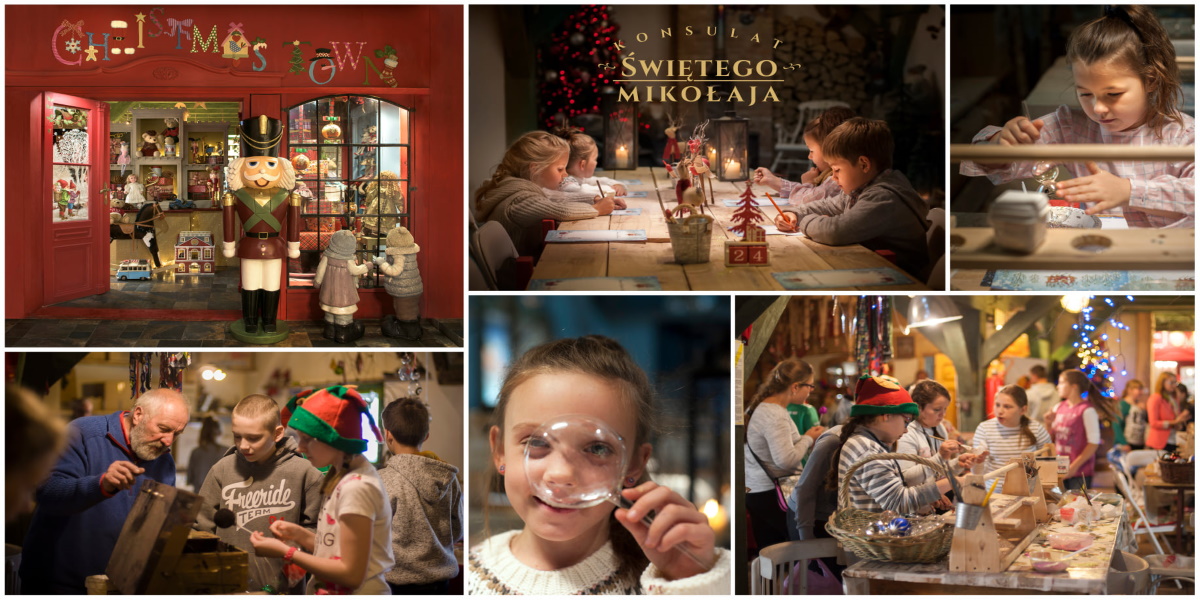 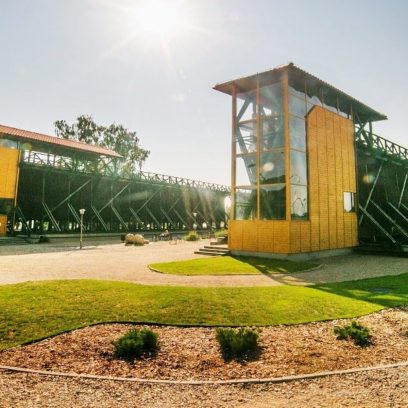 Gołdap is a city with unique natural and climatic values with the purest air in the region. We inform tourist who plan to come to Gołdap for the weekend, that three days is certainly not enough. It is the only town in the region, which holds the status of a mud treatment climatic resort with a Health Resort Promenade, a mineral water drinking room and graduation towers

Grunwald - here you will feel the history

The anniversary of the battle is approaching, of which the staging attracts the attention of history lovers and attracts tens of thousands of viewers. The Battle of Grunwald has been commemorated in literature, painting and cinema. Unfortunately, this year, due to restrictions related to the epidemic situation, the event will not be carried out. But this does not mean that you have to deny yourself a trip to the Grunwald Fields! 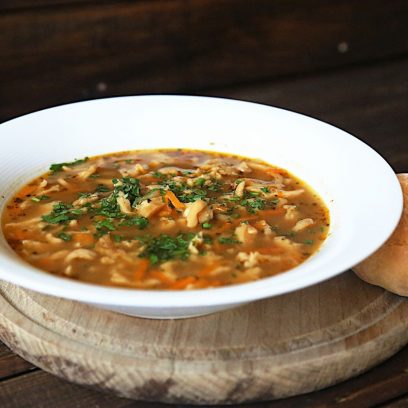 The Culinary Heritage Network "Warmia Mazury Powiśle" is currently the largest in Poland, and one of the largest regional organizations in Europe supporting the production and popularization of natural and traditional food consumption, and promoting local entrepreneurship and tourism.