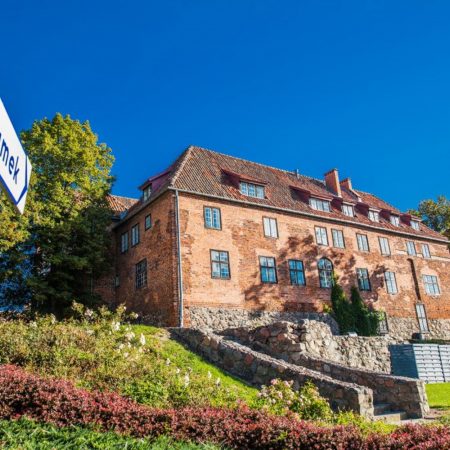 Gothic buildings that have taken on a new brilliance

Warmia-Masuria is a region of Poland with an extraordinary cultural heritage. Many interesting monuments are a reminder of its turbulent history and the complicated fortunes of its inhabitants. When travelling across these parts, one may encounter majestic castles, churches, city fortifications and tenement houses – all witnesses of past centuries.

The Castle of the Teutonic Order in Kętrzyn

The castle in Kętrzyn was built in the late 14th century. This gothic building was erected by the river Guber and served as the seat of the Teutonic prosecutor. It was built on a square plan whereas its walls were fortified with three towers and an entrance gate. The castle was destroyed in 1945 after Soviet troops set it on fire.

At present, the castle houses the Konik Mazurski Gallery, the Municipal Public Library and the Wojciech Kętrzyński Museum. The third facility listed boasts collections from the 15th to the 19th centuries.

In the years 2018 to 2020, the castle underwent a major overhaul, which was part of a project co-financed from EU funds within the framework of the Regional Operational Programme of Warmia and Masuria. The undertaking involved the revitalisation and permanent restoration of the ruins of the towers as well as the castle’s southern and eastern defensive walls.

The Church of St. Catherine of Alexandria in Braniewo

Braniewo is the oldest city in Warmia and Masuria. It was the first seat of the Warmian bishops and Warmian chapter. The parish church was built in stages between 1343 to 1442. It was burned down in 1945 and remained in ruins until 1979. Only pillars, fragments of walls and the tower survived intact.

The temple was rebuilt thanks to the financial support of the local followers, donors and German Catholics living in these parts until 1945. Today, the building’s most striking features are its stately pillars and stellar vaults that reflect the spirit of the days of old.

Cultural and landscape heritage of Warmia

The modern Warmia is a historic land with unique landscape, but what differentiates Warmia, is its past. Although today, there are almost no native residents, taking care of material and immaterial heritage remains our duty. 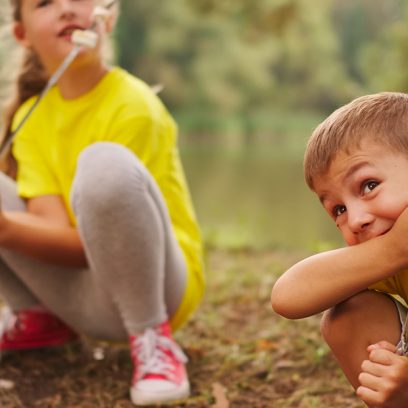 Holidays with children in Warmia and Mazury - family fun together

When choosing Warmia and Mazury as a destination to visit with your kids and spend a vacation or a planned weekend, you search for places and hotels with a swimming pool, slide, playground, rope park, so that our children are occupied, and you, an adult, can have some time for yourself. 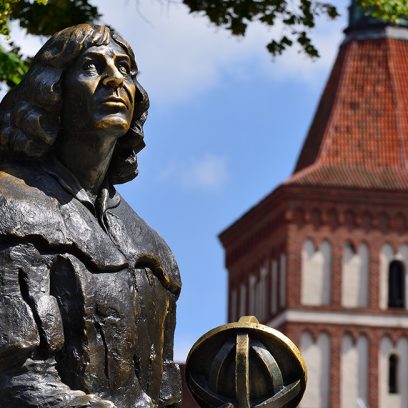 This trail leads through unique places. It's nearly 300 km of exciting journey in the footsteps of great discoveries that have changed the perception of the universe forever.