How to get there?

Warmia and Mazury are at your fingertips. By plane, car, train or coach – you will get here the way you want. Even the farthest corners of the voivodeship are accessible to tourists thanks to a developed railway and bus network. There is public transport in all major cities. In Elbląg on the Vistula Lagoon there is the only seaport in the region. See how comfortable and simple it is to move around Warmia and Mazury. 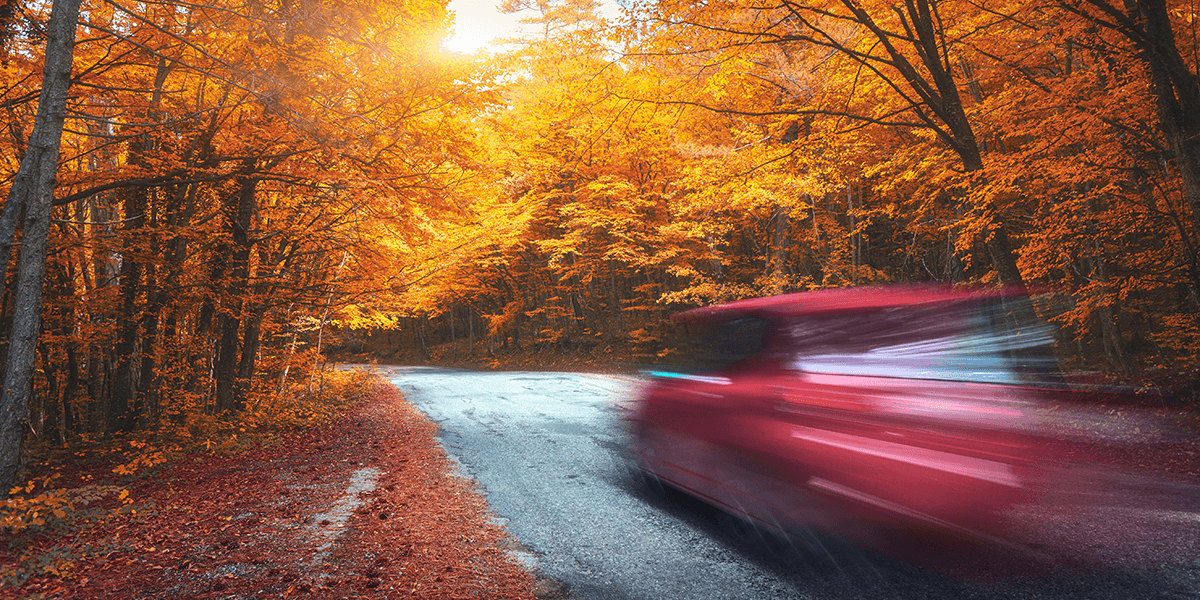 Travelling by car through Warmia and Mazury is a great solution if you want to visit not only bigger cities, but also those corners of the region more difficult to reach, where there are the most beautiful recreational areas, fortifications and wildlife. The region crosses several national roads. Roads No. 7 (Gdańsk –Olsztynek – Nidzica – Warszawa – Chyżne), No. 16 (Iława – Olsztyn – Augustów) and No. 51 (Olsztynek – Olsztyn – Bezledy) are of particular importance here.

The rail network provides passenger service and is a fast and economical form of travel. A well-developed network of railway lines, with a dense network of connections, makes it possible to reach many towns in the region, while at the same time many towns have direct connections with larger cities in Poland.  Railbuses are becoming more and more popular in Warmia and Mazury. The 58-kilometre route from Olsztyn to Szymany airport can be covered in just 55 minutes.

You can check the timetable of all carriers and buy a ticket online at http://www.rozklad.pkp.pl. 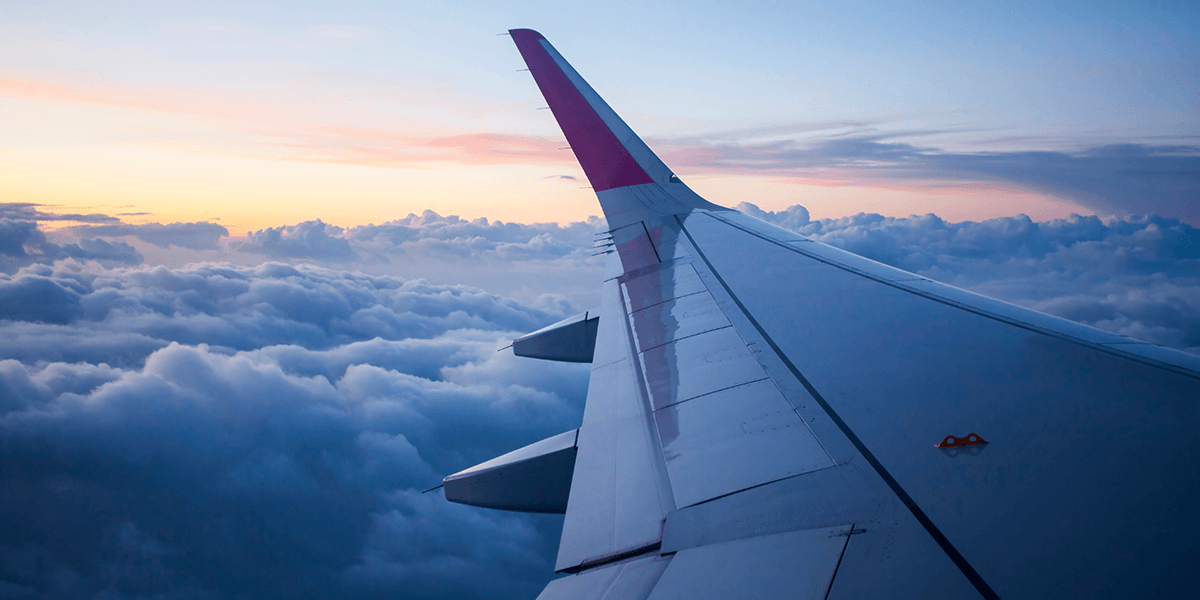 The Olsztyn-Mazury Airport in Szymany is a modern, international airport with a full infrastructure prepared to handle passenger aircrafts moving in both cruise and charter mode. It is an excellent starting point for shorter and longer trips abroad.

The airport operates flights to London, Dortmund and Krakow. The Szymany Airport can be reached by car, bus and train.

There is a developed network of bus connections in the voivodship. Small towns and villages can also be reached by buses operating daily. The website e-podróżnik may turn out pretty useful for planning a trip by such means of transport.

In every major city of the region there is public transport. Tram and bus services are available in Olsztyn. Single tickets can be purchased at ticket machines located at bus stops as well as inside the vehicles.

A very convenient tool for planning public transport trips is jakdojade.pl website which provides a travel planner with a map and a search engine for stops and connections.