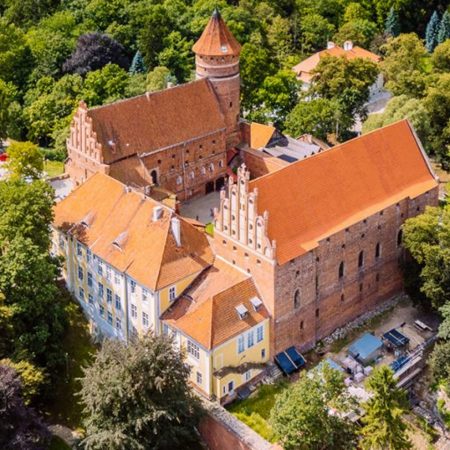 Museum wanderings in Warmia and Mazury

Warmia and Mazury is not only the Land of a Thousand Lakes, but a land with rich history, numerous monuments and different cultures, which influenced and shaped the everyday life of the inhabitants of this region throughout the centuries. To satisfy your interest in learning about the history and culture of Warmia and Mazury we would like to invite you to museums!

In Warmia and Mazury there are more than sixty museums located in various parts of the region, with rich and varied offer, guaranteeing that every visitor will find something interesting for themselves.

Museum of Warmia and Mazury in Olsztyn based in the Warmian Bishops Castle in Olsztyn is a place where you will find a large selection of attractions and permanent exhibitions including many showcases and occasional vernissages. In the Olsztyn castle you will see collections of ancient folk culture, including costumes, crafts, literature, as well as ancient and modern art.

It is here that you will see an astronomical table, which Copernicus used to present the apparent movement of the sun, contributing to the introduction of the calendar we use to this day.

Another place, where the great astronomer spent most of his time is Frombork (1510-1543), where Nicolaus Copernicus Museum operates on the cathedral hill.

The Museum of Warmia of Mazury has several branches located, among others, in the historic town halls of Szczytno and Mrągowo in the episcopal castles of Lidzbark Warmiński and Reszel and in the palaces in Morag and Olsztyn. 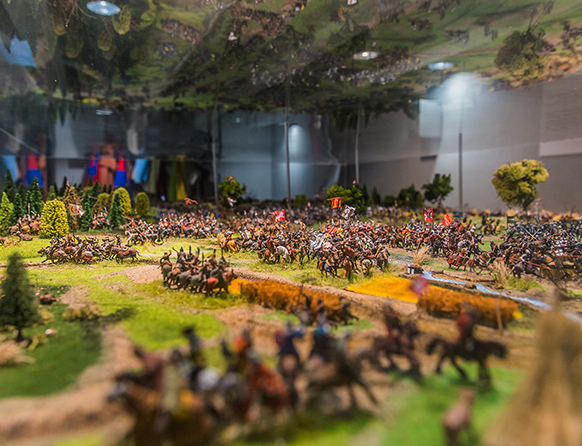 A model in the museum of the Battle of Grunwald

Museum of the Battle of Grunwald in Stębark is the only such museum where you will learn about the history of one of the greatest medieval battles on the battlefield. In the pavilion in the Grunwald Fields you will see an exhibition depicting the “Great War with the Teutonic Order” in the years 1409-1411, many weaponry props from that era and multimedia presentations.

A new part of the museum is planned to be opened in 2021. In July the largest outdoor event in the region – the staging of the Battle of Grunwald is organised in full swing.

The history of the last century in Warmia and Mazury is a period of wars and the construction of many military fortifications. Wolf’s Lair in Gierłoż – Adolf Hitler’s War Headquarters and Mamerki – The Headquarters of the German Land Forces with 250 military facilities are places that will remain in your memory for a long time. Let’s not forget about the nineteenth century Boyen Fortress in Giżycko one of the region’s largest military monuments.

Borderland Museum in Działdowo, Ryn Museum, Castle Museum in Nidzica and Rastenburg are also worth a visit. There are modern exhibitions too, including Archaeological and Historical Museum in Elbląg, Museum of Modernity in Olsztyn or Multimedia Museum of the Stalag IB Prison Camp and the History of Olsztynek .

In the latter city you should also visit the Museum of Folk Architecture – Ethnographic Park . 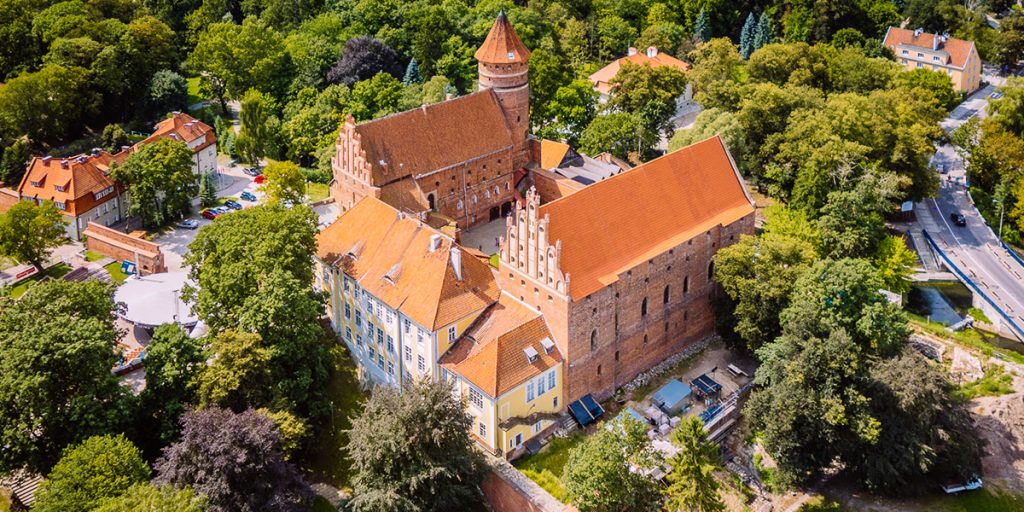 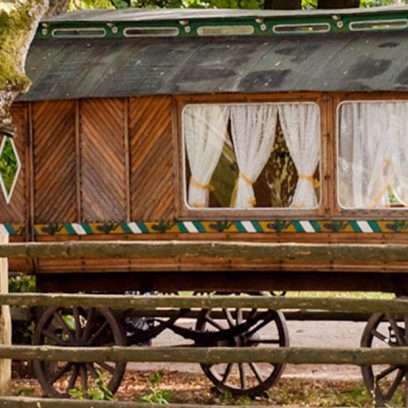 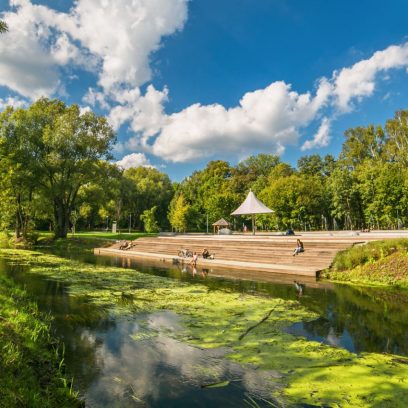 Discovering the capital of Warmia and Masuria is extremely interesting at any time of year. It is a city with a soul, where history intertwines with modernity. 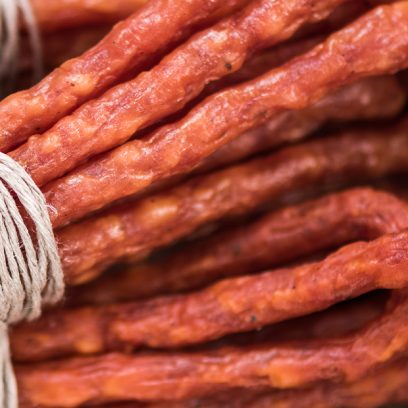 Drawing on the culinary traditions of Warmia, Masuria and Powiśle, based on the high quality of local products - such are the products and services that the Culinary Heritage Network "Warmia Masuria Powiśle" gathers.