Lands of Warmia and Masuria

Complicated historical conditions, which had an impact on the areas currently belonging to the Warmia-Masuria voivodeship, their variable national affiliation and overlapping effects of various administrative and religious divisions, resulted in the formation of several historical and cultural lands. Currently, three names are used to describe them: Warmia, Masuria and Powiśle. 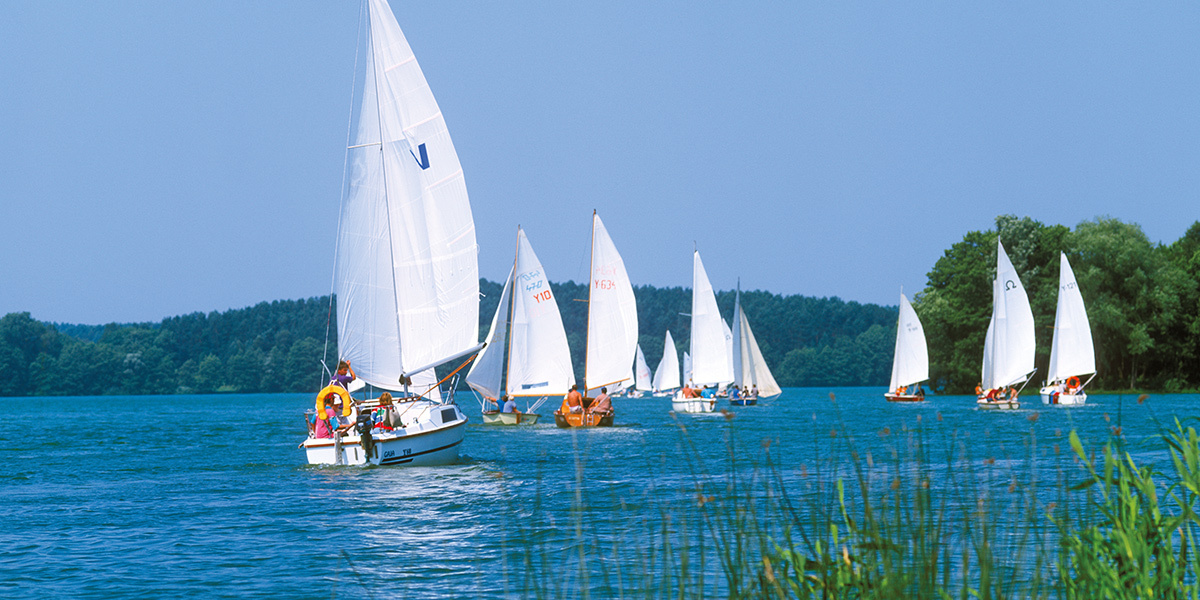 The area of historical Warmia coincides with the area of the Warmia dominium, which was the property of the bishop and the chapter since the establishment of the Warmia diocese in 1243. The borders of the dominium were finally established in 1375 and remained unchanged until 1466 (incorporation into Poland), and then until 1772 (incorporation into the Kingdom of Prussia). It was then that Warmia, together with the territories of the former Ducal Prussia, became a part of the new province called from now on (until 1945, with a break in the years 1823-78) East Prussia. It was also then that Protestants began to appear in greater numbers on the Catholic lands of Warmia. Within the borders of Warmia there are the following current districts (“powiaty”): Olsztyn (without Olsztynek borough) and Lidzbark, most of Braniewo, as well as the borough of Reszel (Kętrzyn district) and Bisztynek (Bartoszyce district).

The area now known as Masuria gained this name only at the beginning of the nineteenth century, and it referred to the part of East Prussia inhabited by the Polish-speaking population of the Evangelical faith. Previously, these areas had belonged to the Teutonic Knights’ state, from 1466 onwards to the separated from it the Teutonic Order, which after the secularization of the Order in 1525 became Protestant Duchy of Prussia, being a fiefdom of the Polish Crown, then an independent principality in a personal union with Brandenburg (1618-1701), part of the Kingdom of Prussia (within the province of East Prussia) and finally united Germany (from 1871). In 1920, a slice of Masuria (Działdowo and its surroundings) was annexed to the reborn Poland. Masuria surrounds Warmia from the east and from the south.Within its borders there are the following districts: Giżycko, Olecko, Ełk, Pisz, Mrągowo, Szczytno, most of Nidzica, Działdowo (without the borough of Lidzbark) and Ostróda (without the northern municipalities of Małdyty, Morąg and Miłakowo) and the borough of Olsztynek (Olsztynek district). The districts of Węgorzewo and Gołdap, which are currently included in Masuria, are also assigned to the ethnographic region called Lithuania Minor. 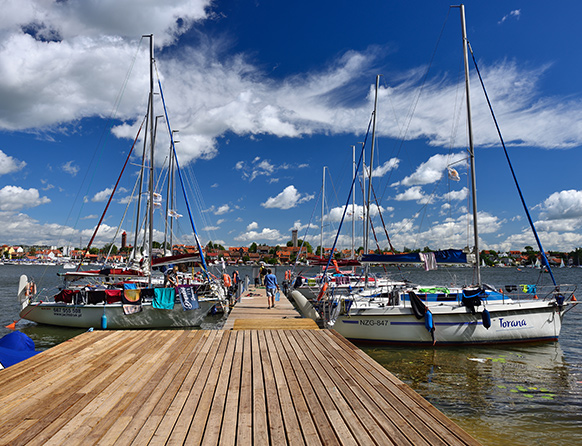 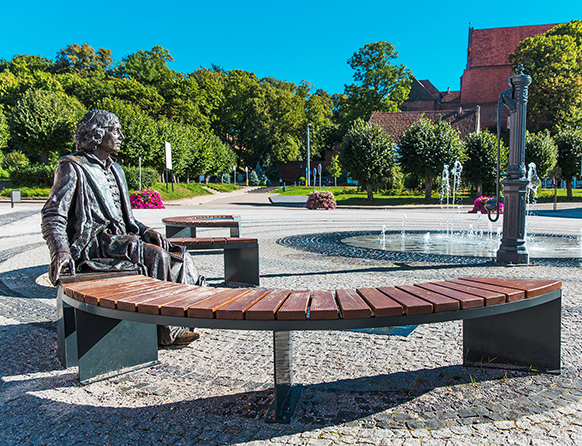 The sometimes functioning name of Western Masuria refers to the westernmost part of Masuria and the historical region of Upper Prussia (Oberland), which included a part of the eastern Prussia inhabited by the Evangelical German-speaking population. As far as nationality is concerned, this region basically shared the history of Masuria. Upper Prussia included most of the present Ostróda and Iława districts (without Lubawa borough) and part of Elbląg (Pasłęk, Młynary, Godkowo boroughs) as well as Wilczęta borough (Braniewo district). At present, this region is more often included almost entirely in Powiśle, together with the rest of Elbląg district, but without the southern part of Ostróda district. However, for several centuries Elbląg and Żuławy Elbląskie shared history with Warmia. Since 1466 they belonged to the Royal Prussia annexed to the Polish Crown. However, after the First Partition of Poland in 1772, they were incorporated into the province of West Prussia, whereas they were not incorporated into East Prussia until 1919.

The historical Land of Lubawa also has a slightly different history from most of the voivodeship, for most of its history is associated with Chełmno Land.At present, its range covers most of Nowe Miasto Lubawskie district and the borough of Lidzbark (Działdowo district), and Lubawa (Iława district These areas had belonged to the Teutonic State until 1466, when they were incorporated into Poland. After the First Partition of Poland, they became part of the province of West Prussia belonging to the Kingdom of Prussia. Only in the years 1807-15 did they temporarily belong to the Duchy of Warsaw. They returned to Poland in 1920. Within the current borders of the Warmian-Masurian voivodeship there was also a fragment of Mazovia (part of the boroughs of Janowo and Janowiec Kościelny, the district of Nidzica), which was annexed to the then Olsztyn voivodeship in 1955. North of Warmia is the historical land of Barcja, which shared its national affiliation with Masuria. Currently, within its borders there is a majority of Kętrzyn district (without the borough of Reszel and part of Kętrzyn borough) and Bartoszyce district. In turn, in 1945, the district of Braniewo was joined to the historical Natangia.